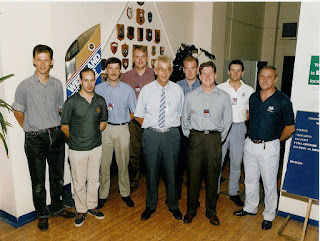 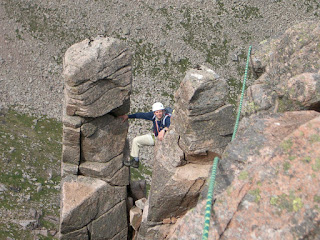 Posted by photohodge at 00:18 No comments:

Pictures from Andy May

Many thanks Andy for providing these snaps . . . 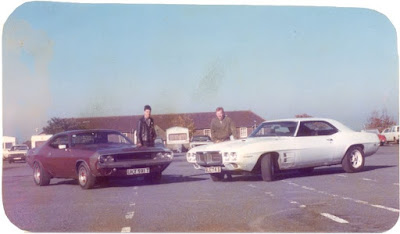 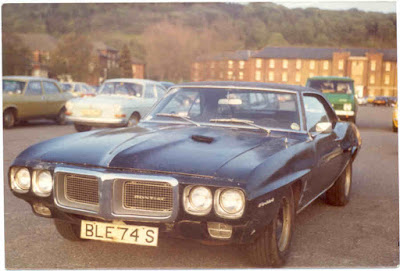 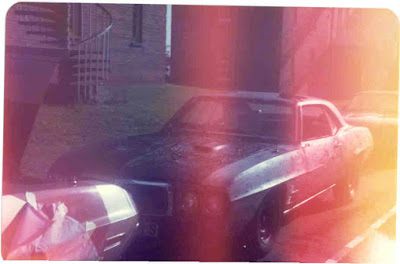 Stripping paint off the Pontiac outside the 138's block 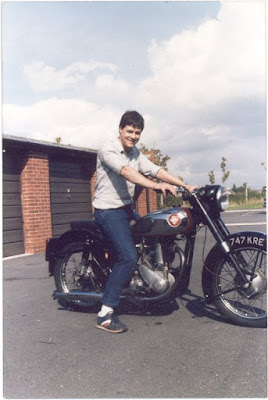 Andy on his BSA at Chivenor
Posted by photohodge at 03:48 No comments:

Life in the RAF today

Extracted (with permission!) from an email discussion with an 139'er who's still in. "No names, no pack drill" as they say . . .

"How's life as a Chief? Put it this way, I'm older, balder and grey and I suppose a bit wiser.

At the moment it's hectic because I've had three bloody good NCO's posted out on the same day and only received one replacement so far. What with people detached, courses and leave I'm short of supervisors and am having to work down a level and do my own job as well. With old aircraft, scarce spares and a lack of manpower trying to meet the same demands proves interesting, but it's been like that for the last 10 years or so, longer.

I'll tell you one thing mate, if you came back in the mob tomorrow you wouldn't recognise it. They keep trying to keep up with civvy street. The apprenticeship went because they adopted the system that British Airways used. We just about got it up and running and BA dropped it because it was shite.

The Training has been tweaked again since. The latest is everyone is now multi skilled i.e. what we were trained to do, but where we spent three years getting our skills after a 4-6 week course we are all equal. I term myself 'proper multi skilled' not plastic multi skilled.

New trainees now come out of Cosford with the basics of all 4 trades and are effectively FLM's. After 18-24 months they then go for further training for 18 months and come out as SAC Techs, JT doesn't exist anymore, which is roughly equivalent to us when we left Halton.

The calibre of the lads coming in nowadays is nothing like our entry. Political correctness and health and safety have seriously diluted the Forces.
Posted by photohodge at 02:40 No comments:

Extracted from an email discussion Rich Martin and I had . . . Rich really captures the essense of all those different aspects of our lives over three years at Halton. Amazing when you think back on it.

"I know what you mean about some of the [YouTube] videos, I now think, I was part of that (bullying)! I was the 'Corporal' that marched half of 142 entry into the Officers mess in muddy boots whilst someone else(?) purporting to be a PTI took the others for a run!

Also seems odd to me knowing everyone so closely for 3 of the most formative years of my life then that passout day starburst. People I had down as career men left (myself included!) and others like Mark Bilney, I think only 19 at passout, rising to (I think) Sqn. Ldr! Andy Bailey was always very smart (won the academic achievement trophy if I remember correct) but no apparent interest in leading - just retired as Sqn/Ldr. and Iain Mortimer, another 'young one' now crew chief on Hercs. And me, Corporal (rtd.) and never bothered to rise beyond PC in the cops. I blame too many exams at Halton, just had enough of the constant testing and will I/wont I make it!!!!! Did you get that feeling?

I was a fairly prolific snapper and dug out the old photos last night, had a great laugh. Even got some 'official' black and whites of our passout, a copy of our last weeks timetable, my forces railcard, a handwritten bull night report from Swinderby and other bits of memorabilia (bit of a hoarder!). May try and scan some of it for the site if you're interested?

I'm sure I can drag up more but I need something to talk about over a beer!"
Posted by photohodge at 02:12 No comments: